The GRAVmag Compact is a 5-shot .22 magazine which can be fitted to a Crosman Steel Breech. 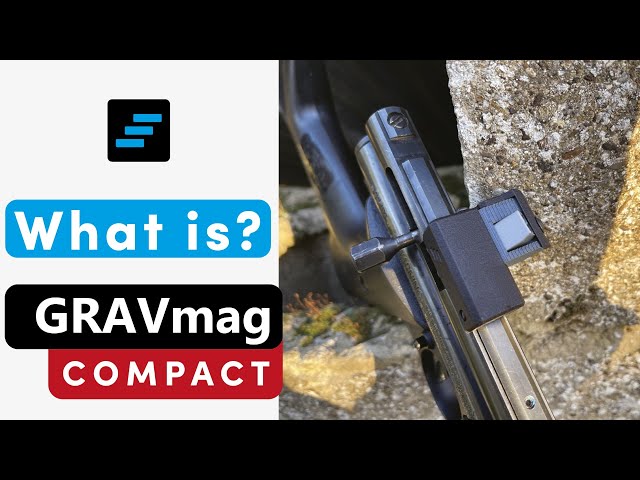 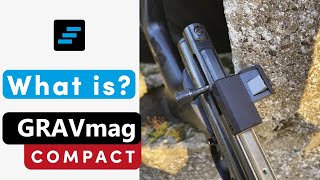 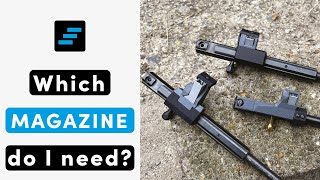 The GRAVmag Compact works on any Crosman that has a "Steel Breech" installed. Two different "pellet tubes" are included with this kit. Brilliant piece of kit, fits nicely under my scope and fires as fast as I can work the bolt- really pleased.

Best add on I have ever purchased, nicely made and great service from the Gravmag company.

What a marvellous piece of kit, well-designed and works a treat. Easy to set up and worked straight off.